The fuel applied for SerEnergy fuel technology is a pre-mix consisting of 60 % methanol and 40 % demineralized and de-ionized water (on a volume basis). The typical feedstock used in the production of methanol is natural gas. There is an option for green methanol, which is the cleanest methanol variant. This is sourced from renewable sources such as wood, municipal solid wastes, renewable electricity, and waste CO2.

Compared to conventional fuels, renewable methanol cuts carbon dioxide emissions by up to 95%, reduces nitrogen oxide emissions by up to 80%, and eliminates sulphur oxide and particulate matter emissions. In contrast to fossil fuels are not emitted either sulfur oxide (SOx) or particles, similar nitrogen filter emissions (NOx) is low. Independent of methanol types, methanol applied in SerEnergy’s Reformed Methanol Fuel Cell system (RMFC) is compliant to the IMPCA-standard. Methanol is also liquid at atmospheric pressure and can thus distributed in the same way such as gasoline and diesel. Thus, possible to ship by land/ sea and air – available in 60 and 1000 Liters containers in European countries and worldwide.

This SerEnergy pre-mixture provides many advantages, since it is less flammable (fire class II) than pure methanol and, therefore cheaper to transport. Moreover, there is no water condenser needed, which again means lower weight resulting in higher efficiency.

The standards and specification of fuel used with RMFC systems from SerEnergy, is outlined and available in our methanol fuel specification. 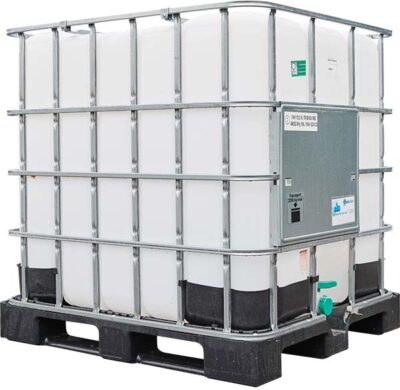 Our standardized product lines fit most application needs. For customized power output, our systems are fully scalable.
Your case for clean, cost-optimized and efficient energy is our case, and we support it all the way.